Cancer is characterized by the development of abnormal cells that divide uncontrollably and have the ability to infiltrate and destroy normal body tissue. Cancer takes on many different forms in the body and the cause of its arrival is not always clear. Although there is no specific cure, treatment options are generally available, depending on the type of cancer presented, including external radiation therapy, chemotherapy, targeted therapy, laser therapy, and surgery.

For questions and concerns about requirements or participation, contact us at (833) GO-4-CURE.

Colon cancer is cancer of the large intestine (colon), the lower part of your digestive system. Most cases of colon cancer begin as small, noncancerous (benign) clumps of cells called adenomatous polyps. Over time some of these polyps become colon cancers.

Pancreatic cancer begins in the tissues of your pancreas — an organ in your abdomen that lies horizontally behind the lower part of your stomach. Pancreatic cancer often has a poor prognosis, even when diagnosed early. Pancreatic cancer typically spreads rapidly and is seldom detected in its early stages, which is a major reason why it’s a leading cause of cancer death.

Signs of pancreatic cancer include upper abdominal pain that may radiate to your back, yellowing of your skin and the whites of your eyes (jaundice), loss of appetite, weight loss, depression, and blood clots.

Breast cancer is cancer that forms in the cells of the breasts. After skin cancer, breast cancer is the most common cancer diagnosed in women in the United States. Doctors know that breast cancer occurs when some breast cells begin growing abnormally. These cells divide more rapidly than healthy cells do and continue to accumulate, forming a lump or mass. The cells may spread (metastasize) through your breast to your lymph nodes or to other parts of your body.

Signs of breast cancer include breast lumps or thickening that feels different from the surrounding tissue, bloody discharge from the nipple, change in the size, shape or appearance of a breast, changes to the skin over the breast, such as dimpling, a newly inverted nipple, peeling, scaling or flaking of the pigmented area of skin surrounding the nipple (areola) or breast skin, and redness or pitting of the skin over your breast, like the skin of an orange.

This information is not meant for clinical diagnosis, but as an educational resource derived from Mayo Clinic.

Living with a chronic illness can pose great challenges to your daily activity. Being proactive with treatment and donating to research can be a beneficial addition to your routine management. Discovering that you have a disease can be overwhelming with many unanswered questions and concerns. One that may come to mind is “how can I help someone else that may go the same process and struggles that I have experienced?” You can help by becoming a Specialty Antibody donor! 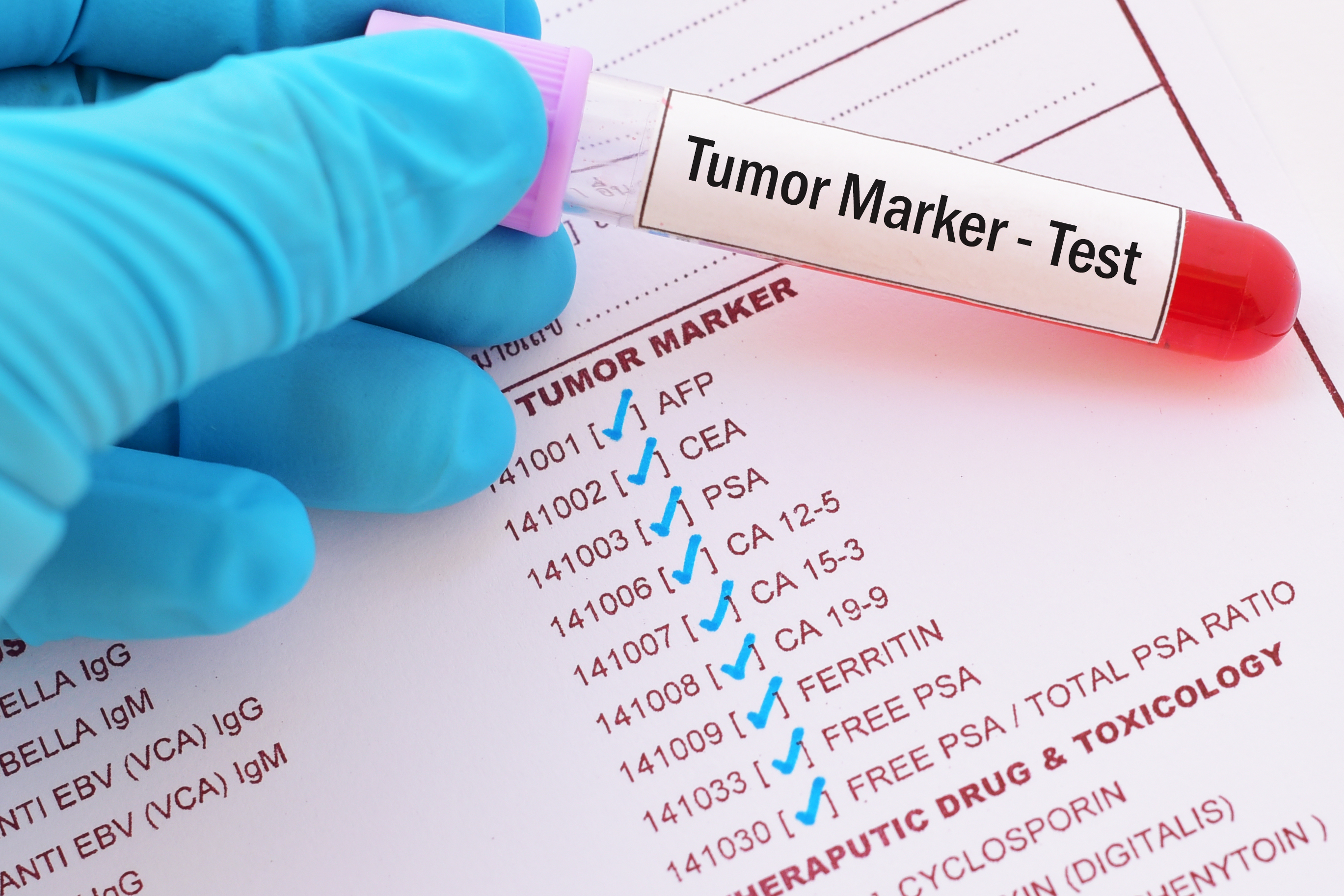 Ready to Begin the Qualification Process?